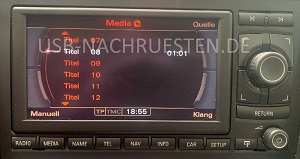 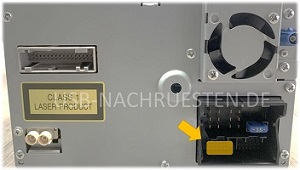 Do you have a Seat radio Alegro RNS-E? With us you can retrofit Bluetooth adapters, hands-free kits and much more.

This factory-installed radio is model Seat Alegro RNS-E is locked with spring-loaded grippers. Removal tools are required for disassembly. They are highly recommended for non-destructive assembly.


from
38,00 € *
Top
Bluetooth Streaming Box 1601 | Bluetooth Adapter for music and with hans-free function


from
69,00 € *
Top
Universal Streaming Box 1701 | Bluetooth Adapter for music and with hans-free function and much more