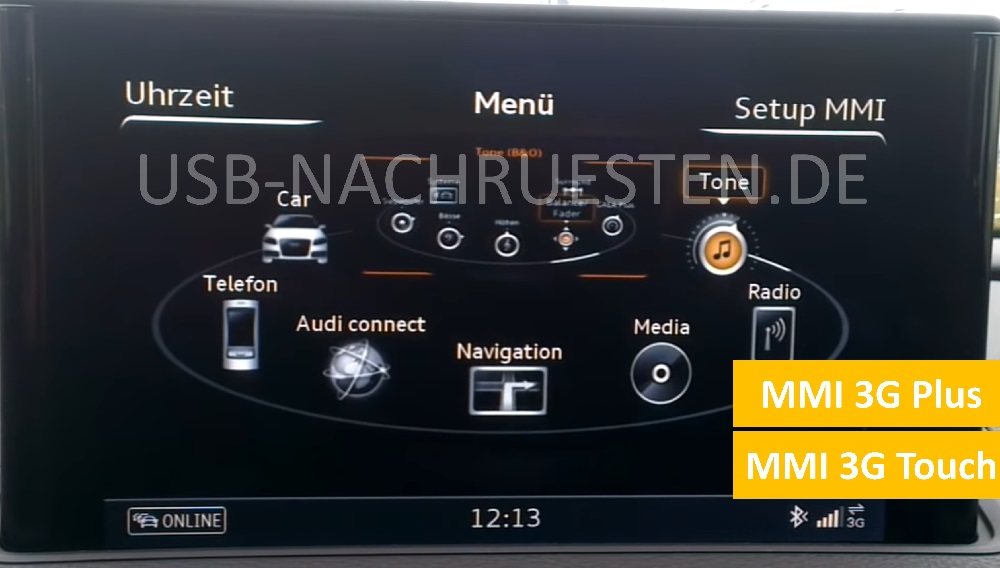 Do you have an Audi Multimedia System MMI 3G? With us you can retrofit Bluetooth adapters and Digital radio DAB+

Our products are compatible with the following variants:

You can connect many additional interfaces to these systems using fiber optic technology (MOST) and upgrade your existing system with additional functions.

How can you identify with certainty which system you have installed? You can identify it by the software version number. This can be found under SETUP, then SETTINGS at the top right. Now select VERSION, at the bottom of the list. The syntax of the version number is as shown below.

Here is an overview by year of manufacture. Please click on the image to enlarge it.

Our retrofits emulate a CD changer. Your MMI system "thinks" that another CD changer is connected.

The MMI 3G system can only manage one CD changer. If you want to retrofit Bluetooth, you have to deactivate the CD changer. This is very easy and is explained in the instructions. The instructions are available for download at the product side in this shop. And then simply copy your CDs to your smartphone or to the cloud and listen to them wirelessly via Bluetooth. 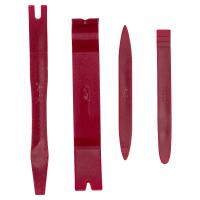 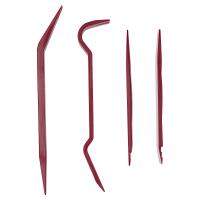 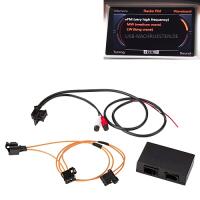 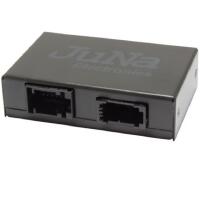 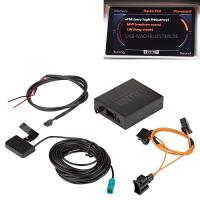 By selecting "Accept all", you give us permission to use the following services on our website: YouTube, ReCaptcha, PayPal Express Checkout und Ratenzahlung. You can change the settings at any time (fingerprint icon in the bottom left corner). For further details, please see Individual configuration and our Privacy notice.

The settings you specify here are stored in the "local storage" of your device. The settings will be remembered for the next time you visit our online shop. You can change these settings at any time (fingerprint icon in the bottom left corner).

To submit forms on this page, you need to consent to the transfer of data and storage of third-party cookies by Google. With your consent, reCAPTCHA, a Google service to avoid spam messages via contact forms, will be embedded. This service allows us to provide our customers with a safe way to contact us via online forms. At the same time, the service prevents spam bots from compromising our services. After you gave your permission, you might be asked to answer a security prompt to send the form. If you do not consent, unfortunately you cannot use the form. Please contact us in a different way.

Using express checkout and Displaying offers for payment in instalments for individual items or your entire purchase.

Would you like to see these contents? Activate the desired contents for one session only or allow the website to remember these settings. Once you have given your consent, the third-party data can be loaded. For this, third-party cookies might be stored on your device. You can change these settings at any time (fingerprint icon in the bottom left corner). For further details, please see the Privacy notice.